So, it’s New Year’s Eve Eve (is that a thing?). Tomorrow will be my annual book/reading wrap up but I thought I’d give a shout out to some of the other things that have kept me entertained during the year. These are in no particular order, just stuff I really enjoyed. 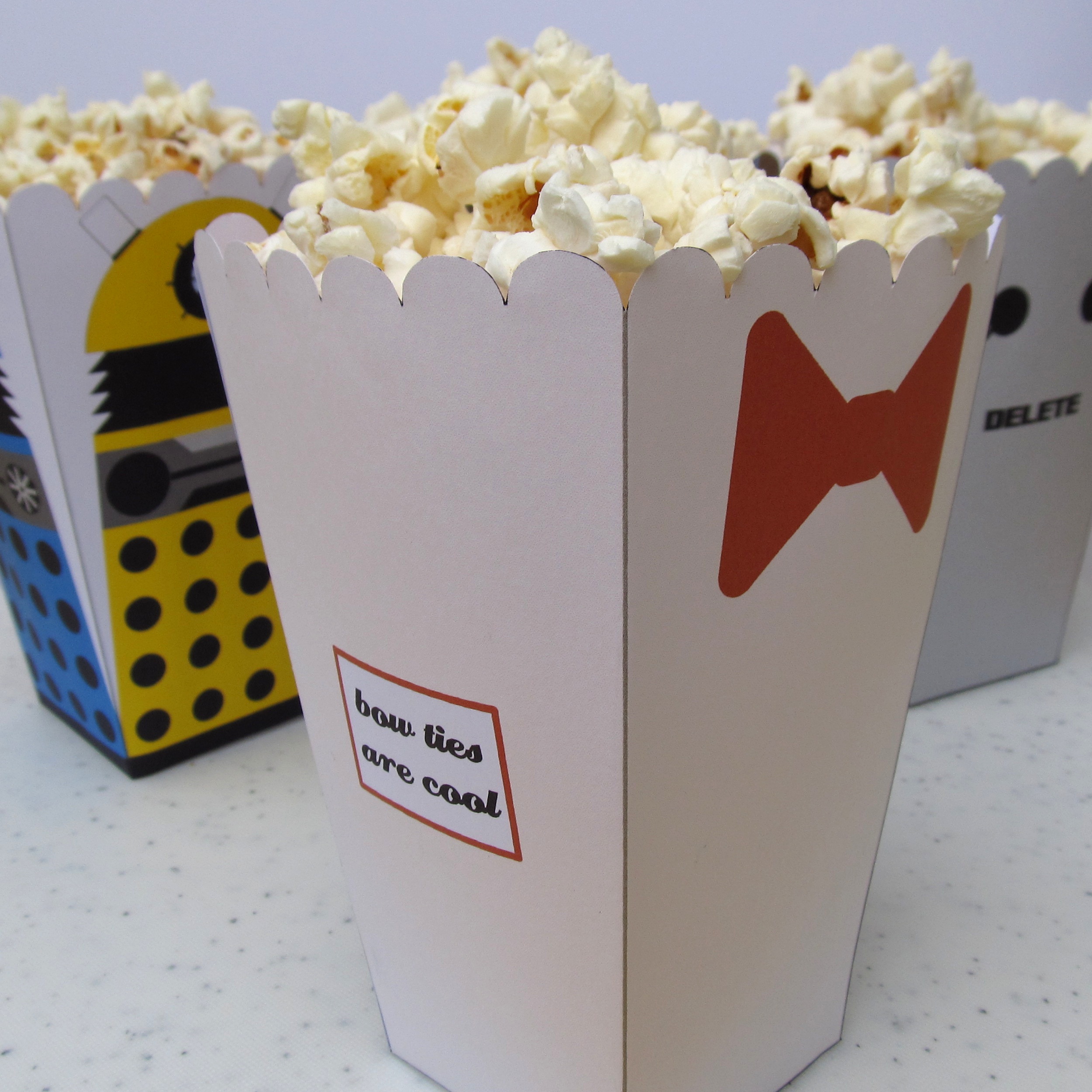 Spy
The Martian
The Force Awakens
Mad Max: Fury Road
The Avengers: Age of Ultron
Love, Rosie
Spectre
What We Do In The Shadows
Big Hero 6
Into The Woods

Supernatural (caught up on this thanks to Netflix. Let’s add Netflix to the list of stuff that is good)
Downton Abbey
Suits (though I’m still not caught up)
Arrow (Am about to start series 3 so I’m behind)
Nashville (oh crackiest of cracky TV shows)
Grey’s Anatomy (even though they did what they did, turns out I just can’t quit Meredith Grey)
QI
Agents of Shield
Agent Carter
Game of Thrones (I resisted series 5 for a long time but then still really enjoyed it when I caved)
Jessica Jones
Sense8
Elementary
Castle (am behind on current season but otherwise much Nathan Fillion love and am reminded I really need to catch up on Bones)
Longmire
Doctor Who (don’t know if Capaldi will ever be MY doctor but he’s pretty good)

This year it was all about the Taylor with 1989 on high rotation.
Adele (25)
Hamilton
The Nashville soundtracks

So that’s enough about my favourite sources of , I mean, inspiration. What have you been loving this year?

Thanks for subscribing! Check your email for a confirmation message and click the link!